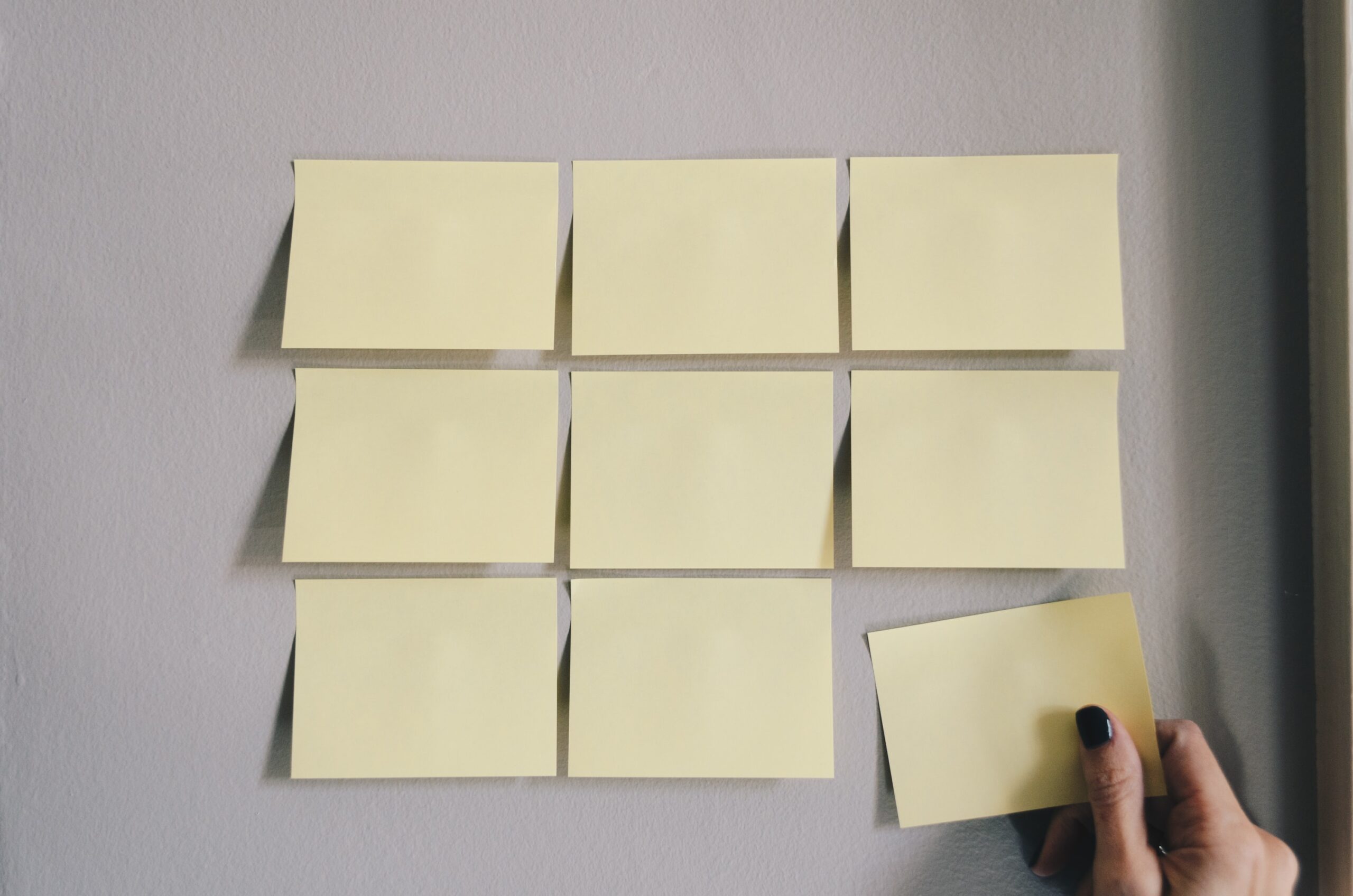 Seinfeld’s simple writing system: do nothing or write.

This year, I’ve made the resolution to stick to Jerry Seinfeld’s simple writing system which I recently came across in a podcast interview on the Tim Ferriss show.

This system is quite familiar because on a previous podcast interview Tim Ferriss interviewed Neil Gaiman who explained his own single, simple rule which he follows when he sits down to write.

This is a rule I have heard every day since May 2019 when I first began attending Writers’ Hour, a virtual, hour-long writing sprint. Before we start writing, we share Neil Gaiman’s rule. Sometimes, as a Writers’ Hour host I’m the person reading out this rule.

This is Gaiman’s rule:

When you sit down to write,

Gaiman says he’s very distractable. So am I. I can tell myself I’m going to finish a blog post or a paragraph in a story I’m writing and before I’ve finished that sentence in my head, I’m off checking emails or Slack or WhatsApp.

So Gaiman needs this hard and fast rule to help him win over the distractable side of him.

Only that I’ve been cheating almost every day since May 2019.

I’ll write or I’ll do nothing but during the nothing phase, I often sneak something in, like check an email, scroll an Instagram feed, send a WhatsApp message to my mum.

These things feel like nothing because they’re not writing. But while they are not writing, they are something. They are distractions.

The key thing to this rule is the doing nothing.

Gaiman says that if you give yourself permission to do nothing (if you can’t write) the gold is in the doing nothing. There’s only so much time you can spend sitting and looking out of the window before you start thinking that writing might be more interesting.

And it’s the same for Jerry Seinfeld, too.

I recently came across this interview with Jerry Seinfeld on Tim Ferriss’s podcast. Jerry explains that he has the same rule, a system he calls it.

When he sits down to write, he can either write or do nothing else. He also adds some other structure and limitations to each writing session.

First of all, Seinfeld says, never be vague about the writing task and the time allocated.

For example, “I’m going to work on my novel today!”

That’s torture he’d say. No one can write for a whole day. Plus, when you say “work on my novel,” what does that even mean or look like? The whole thing? A paragraph? Some outlining? No one can do this no matter how talented you are.

So, we need a system.

In the podcast, he talks about his daughter who is a very talented writer but who has days where she really struggles, can’t write, keeps putting. it off. So Seinfeld explains to her (he talks about this at around the 30:00 minute mark) about his basic writing system and that she needs to make herself a writing session.

If you’re gonna write, make yourself a writing session.

I’m going to work on this problem

Well, how long are you going to work on it? Don’t just sit down with an open-ended, “Oh, I’m just going to work on this problem.” Seinfeld says that’s “a ridiculous torture to put on a human being’s head.”

You’ve got to “control what your brain can take.”

Seinfeld talks about starting training with a gym instructor. If you arrived, Day One, and asked what will the session involve and how long will it last, and the gym instructor said: “We’ll get you in shape and we’ll just keep going for as long as we can,” you’d walk, no run, right out of that gym. That would be torture!

Same with writing. So let a time frame. At Writers’ Hour, we have a 50-minute session and then we’re done!

If you are going to exercise, you have to know when the workout is going to end. The same with writing. When’s the writing workout over? It’s going to be an hour. Okay. Or if you can’t take that, says Seinfeld, let’s do thirty minutes. Okay, great! I can do thirty.

You have to have an end time. You have to have to know that when the session is done you get a reward. “The timer goes off and you can get up and go have some cookies and milk.”

“If you have the guts and the balls to sit down to write, you need a reward at the end of the session, which is: Stop Now. Time’s Up. Pencils Down.”

So, here’s how to set up a writing session.

Set a clear problem. What do you need to solve? What writing bit will be required to solve it? A new paragraph? A new character backstory?

Do the thing, or do nothing

Once the writing session begins you can only do the writing or you can do nothing. You can’t do anything else.

Seinfeld says that at this point if you want to go get a chocolate sundae go for it, but he explains that any reward will pale into insignificance compared to the reward of having done the writing.

And that is absolutely true.

I’ll report back on whether I do stick to this resolution and to Gaiman. and Seinfeld’s writing rules and systems. Meanwhile, let me know if you try it in the comments below or just email me!

I am happy to report that in the writing of this blog post, I have been true to the rule.

Time: 50 minutes or one Writers’ Hour.

Write or nothing: I wrote, fast.

Reward: As I write this last line and my writing session is almost up I am feeling pretty amazing. Seinfeld is right. The reward is in writing the thing. But I think I’ll still head down to the freezer and serve up a bowl of Swedish Glace vegan ice cream. Vanilla.